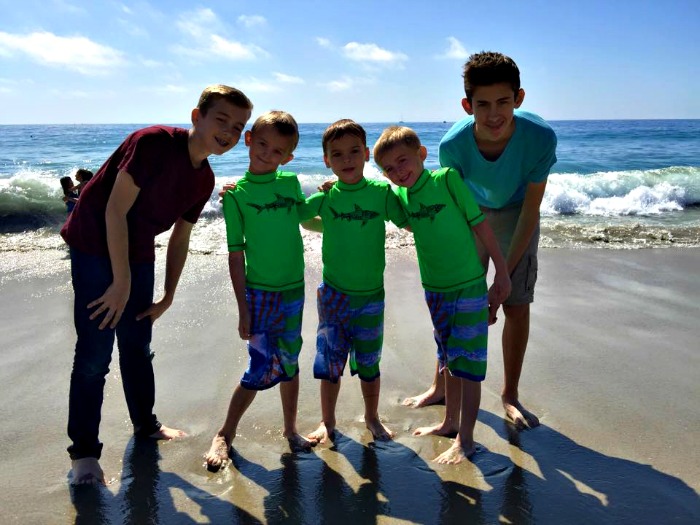 Ok, so it took me almost four years to get back to this blog. I honestly can’t believe it’s been that long. Time moves so fast. It’s scary, really.

I never stopped blogging. I’ve just been putting all of my time and energy into my frugal blog (Deal Mama). I am still publishing over there, but I’ve missed writing. Deal Mama is all about saving money by shopping smart and using coupons. My fans over there don’t want a lot of words. They just want the deals. {I can’t help myself so I tend to ramble at times, regardless.}

The last several months I’ve realized that aside from posting on Facebook, I’ve really not been good at documenting all of the memories and (hilarious) antics and stories these boys gift me with, each and every day. I’m trying very hard to add some of the things I enjoy, back to my life. Much of the last four years has been all work and very little fun. I know that there’s a happy balance out there. I just need to find it!

I’ve been struggling with how to start this back up again. I mean seriously, how do you bridge a four year gap? The fact is I can’t. I can give you a quick summary of high points to catch you up. And I can move forward.

First and foremost, can you believe how BIG these children have gotten? Noah is fifteen now, and will be starting his sophomore year in August. Eli is twelve (almost thirteen) and will start seventh grade. Our littles (who will forever be called the littles, no matter how old they are) are seven years old already. SEVEN! They will be starting second grade in less than two weeks. 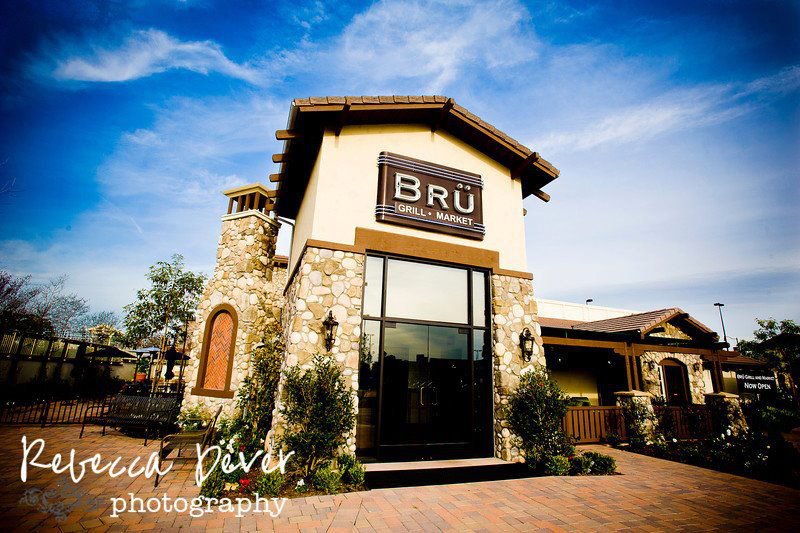 We opened a restaurant! This is our baby, Bru Grill & Market. We opened it up at the end of 2011. It’s taken a lot of blood, sweat and tears (mostly Matt’s), but it’s doing great. We couldn’t be more proud. I have people ask me all the time if I work at the restaurant. I don’t. I work on the accounting at home (that is my former life, after all) and I leave the day to day operations up to Matt and the team. It’s better that way. Trust me! 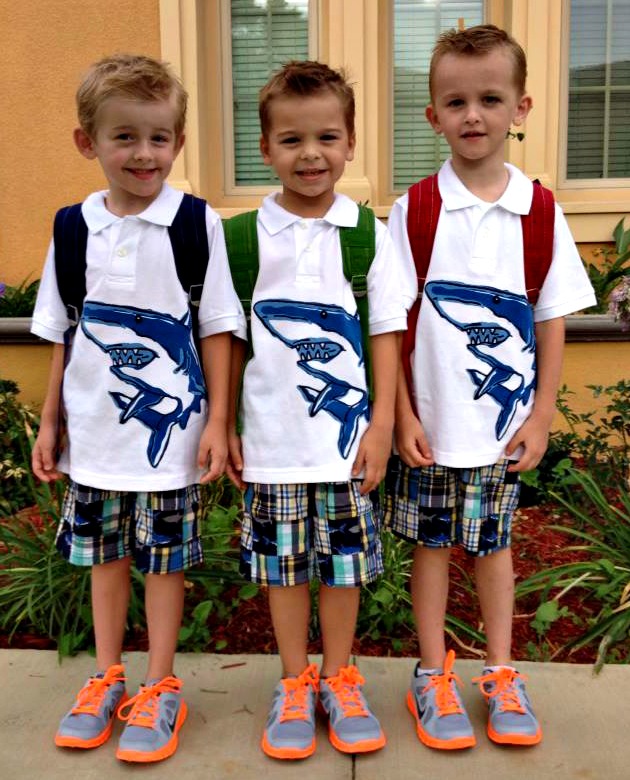 The trio started Kindergarten! They entered kindergarten having no preschool so this was a big day for us all. Aidan was in one class by himself, and Luke and Liam were together in another. They strongly recommended separating all of them, but there were only two class options available. I was very much against separating them, but in the end it was best for them.

Logistically it’s difficult for the parents, but I’m now a believer that it was the best decision for our boys. (I never thought I would say that, either!) We are very blessed to be in an amazing school where they have been getting lots of extra help to get them caught up. The last day of kindergarten was absolutely miserable (for me). I managed to not cry on the first day of school, yet I think I cried for three days after leaving those wonderful teachers. 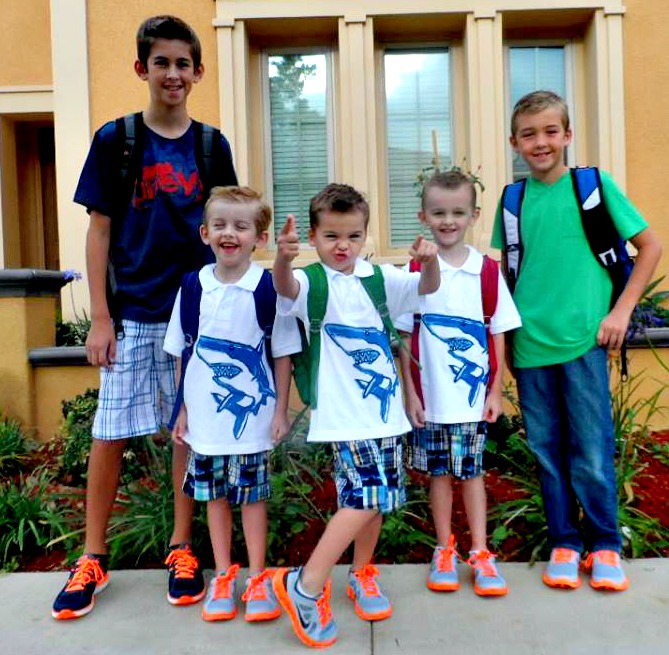 That same year, Noah started 8th grade and Eli 5th. Eli has blossomed into ‘Mr Popular’ and has a personality that is larger than life itself. There was a short stint there, where his alias was ‘Prince Charming’. I still call him Prince Charming to this day. It’s awesome (he doesn’t think so).

Noah’s 8th grade class had a huge celebration at the end of the year, filled with a week of activities and a formal graduation ceremony. We rented his first tux, trimmed with a hot pink bow tie and cumberbun. He tends to lean on the shy side, but the boy does love to dance. Go figure. 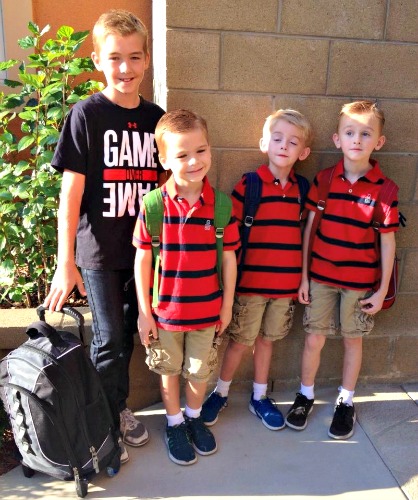 Warp speed ahead another year, when the trio started first grade, and Eli 6th grade. Our school is K – 8 so even though Eli transitioned to middle school, it was really just a move to the other side of the school (thank goodness).

The littles were each in their own class this year, each with amazing and patient teachers. They did great! Fortunately (for me) the homework was the same for all three classes. Homework… is not my favorite thing in this world, by the way. Homework times THREE is just darn right cruel. We survived. Barely. 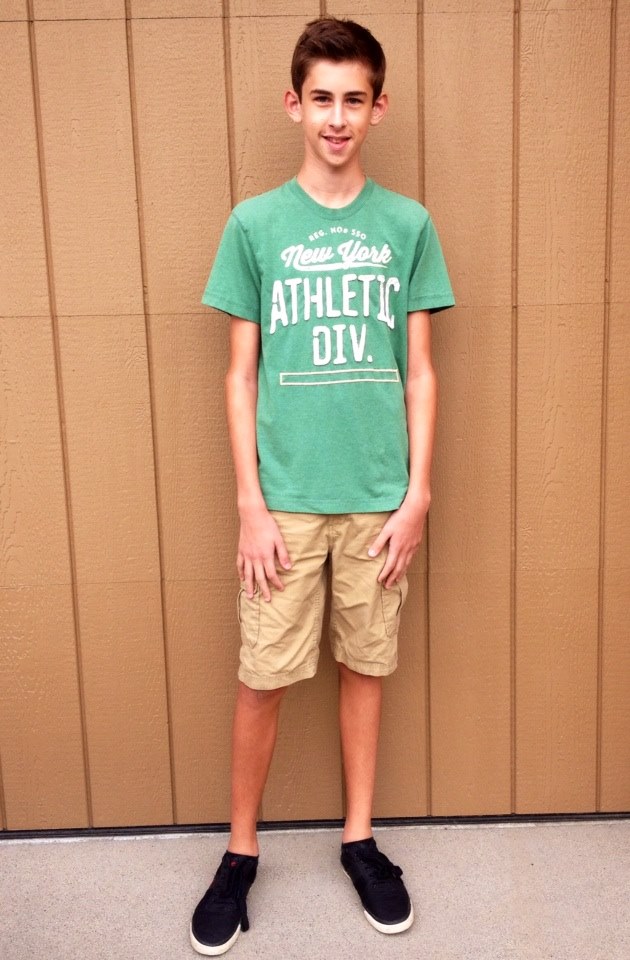 Noah made the move to high school! Our high school is not a year-round school (K – 8 is), so Noah got an extra month of summer vacation. Juggling two different school schedules gets interesting some days. By the end of the year we had a routine down.

Noah, unfortunately learned to pass the time waiting on me to pick him up (I can’t be in two places at the same time) by walking to Starbucks. He somehow sweet-talked his dad into linking his Starbucks account to his phone, too. This child loves him some Double Chocolatey Chip Frappuccinos and chocolate croissants. Although, you would never know it by looking at him. 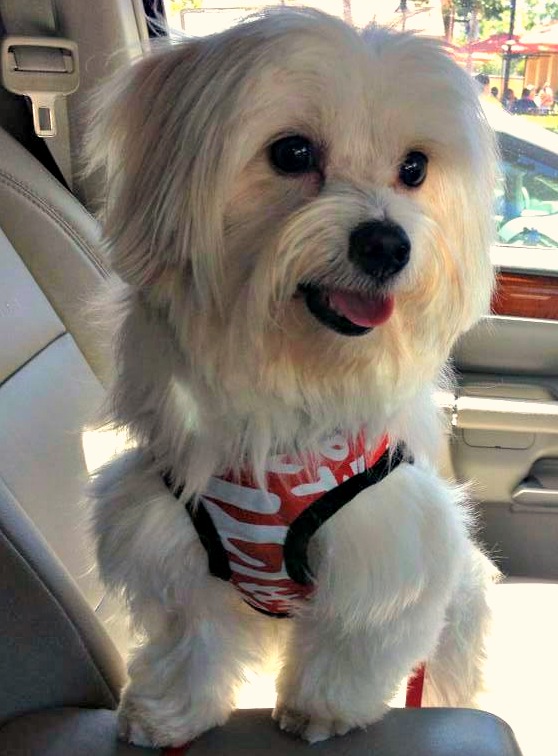 Since we didn’t have enough chaos in this house, we added another fur baby. Meet Oliver. We rescued him in August. He’s almost two years old and pretty much rules the house. Morrie and Beckham are still here too. They are currently on diets, but are otherwise the same. Oliver drives them absolutely mad.

Since so much time has lapsed I am going to try and feature some ‘flashback’ pictures every now and then, as we go along. I’ll also be adding my favorite recipes and possibly some fun DIY projects. I have grand plans to to cook at least one recipe from Pinterest each week, and I hope to share that experience here, good or bad. (Could be funny!)

I still can’t believe it’s been almost four years… but I’m happy to be back!