Last night we took all of the boys to the For King & Country Christmas concert. This was our first concert experience as a family, and I am so glad it was this one.

When I purchased these concert tickets a few months ago, I didn’t really even pay attention to who the band was. I bought the tickets simply because it was through a Christian radio station that I regularly listen to in my car. Plus, it was a Christmas concert, and I thought it would be something nice that we could do as a family. My teenagers listen to the most dreadful music I’ve ever heard. I’m told that I think this simply because I’m ‘old’, but seriously – the lyrics are atrocious. {I don’t understand what artists are thinking these days… I get that they are expressing themselves, but who wants to be around people like that in real life? It’s unfortunate, really… but off topic.}

If you are not familiar with For King & Country’s story, it’s amazing. Joel and Luke (the artists of For King & Country) are two of seven siblings, originally from Australia. Their father was a music promoter, and accepted a job in Nashville, Tennessee back in 1991. He moved the entire family from Australia to America. Shortly after the move, he unfortunately lost the very job that brought them to the other side of the world. At this point, their family had very little to live on… no job, no furniture in the house, no vehicle. The good people of Nashville came together and embraced this family. Their generosity provided groceries, furnished their home, at one point someone even gifted them a car.

Their family struggled, but through their faith, and the giving spirits of others, they made it. These experiences shaped Joel and Luke into incredible men, who are paying it forward and giving back today.

I do sometimes feel like I live under a rock, but I was not aware that the song ‘Priceless’ was the soundtrack from a movie Priceless… (which I now plan to watch in February when it’s available on DVD and Blu-ray). Joel talked about the movie at one point during the concert… how he believes that ‘chivalry is not dead’ and that women should be treated with ‘respect and honor’. 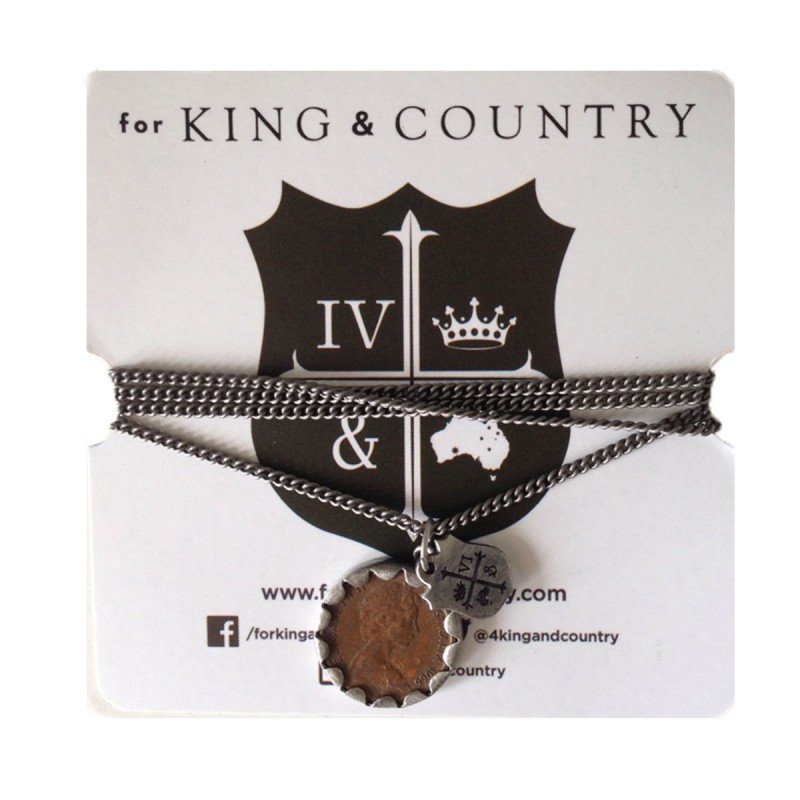 I came home with this Priceless necklace. The back of the card says “On each necklace hangs an Australian one cent coin. This penny signifies that a woman is worth more than all the money in the world! It also stands as a reminder to men that ladies are priceless and deserve to be treated with respect and honor“.

OMG SAY WHAT??? As a mom, I could not possibly ask for better role models for my sons. And what an incredible message to send to young women.

I am proud to say that my now 17-year old, atrocious-rap-music-listening son is wearing this necklace. I gave it to him when we got home last night, and he actually said thank you. It was even a sincere thank you! I think he was listening. I have also caught him singing the Priceless song a few times today. I think he really enjoyed our family outing last night, although he likely wouldn’t admit that out loud.

If that wasn’t enough… right before the intermission, Luke sat down and told the audience the story about his family, their struggles after moving to America, about all the help they received, and how extremely grateful he was. He then went on to share how they support the Compassion International project. He showed a short video and pictures of a child that he is personally sponsoring, told a little bit about the program and what it is doing for children in poverty around the world. They mentioned that they had several Compassion ambassadors around the arena, and if anyone was interested in sponsoring a child, or reading more about the program, to raise their hand.

I looked to my left, and one of my babies had his hand held high in the air. He never said a word… but was holding his hand up high. 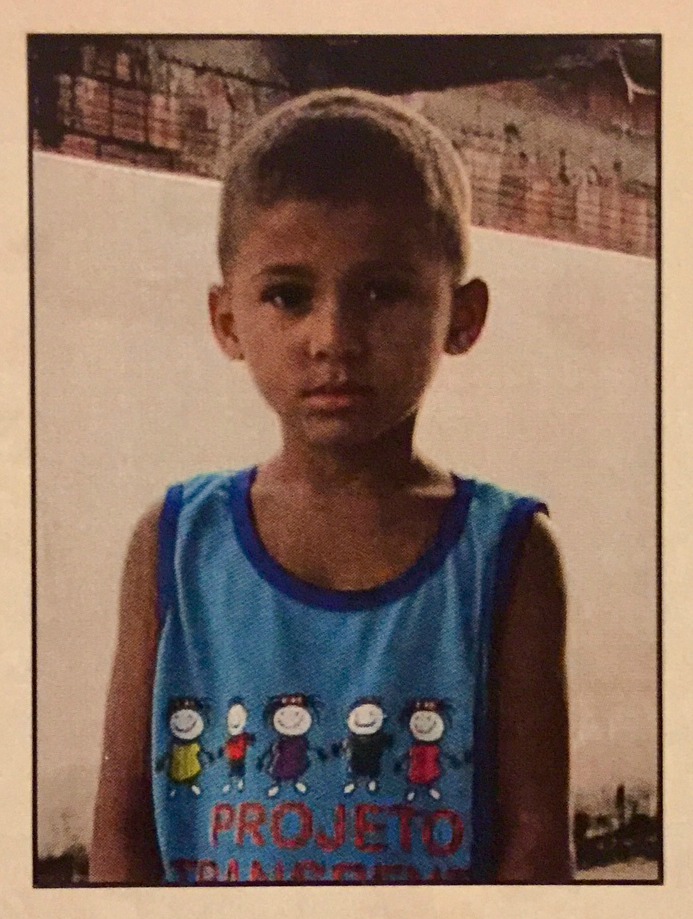 This is Hermeson. He’s five years old and lives in Brazil. We are now sponsoring him.

Seeing my baby raise his hand like that, completely unprompted, brought me to tears. I was so proud. There were 12,000 people at that concert last night and my baby showed everyone around us (and me) what Christmas is really all about.

There is so much we can learn from the innocence and loving hearts of children.

I really didn’t know anything at all about For King & Country before this concert. I knew that I enjoyed their music, but I had no idea how amazing they are in real life. They gave a FANTASTIC performance (Little Drummer Boy was incredible) but we left with so much more.

What a memorable night.